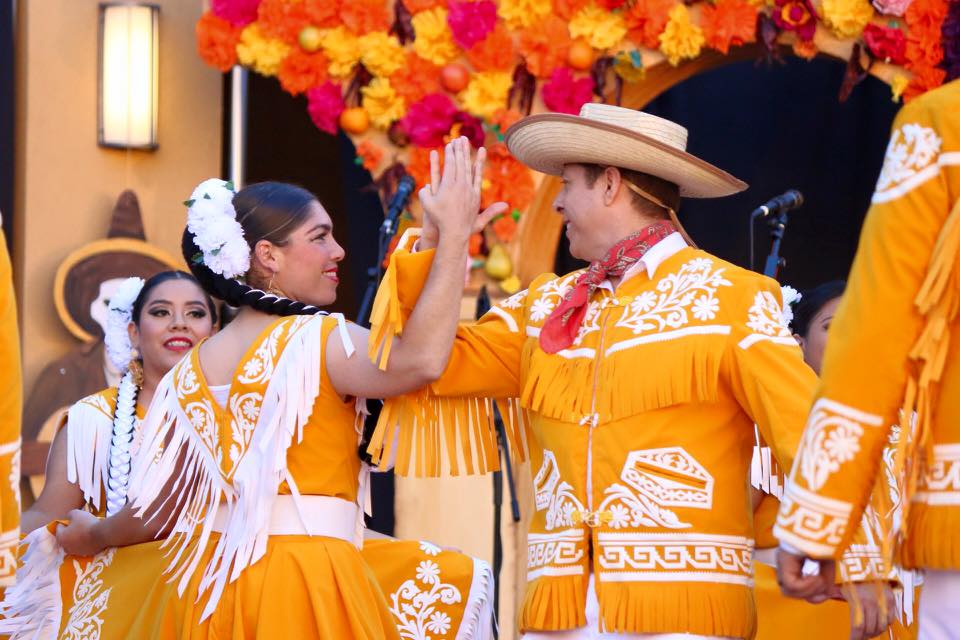 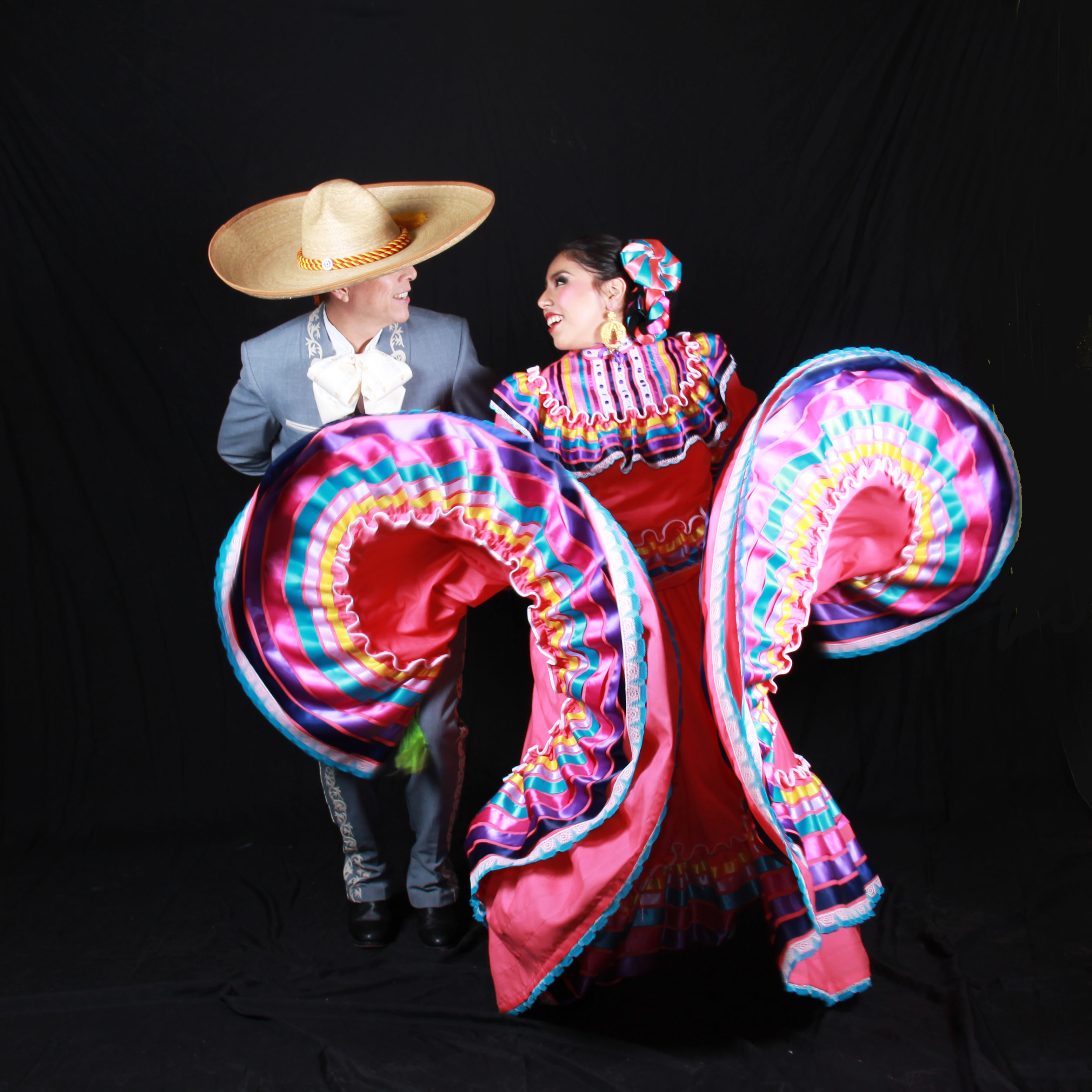 Grupo Folklorico Los Laureles of Silicon Valley, CA was founded in the summer of 2007 by Cesar Gonzalez and Ashley Lopez-Gonzalez. Los Laureles began as a small group of family members coming together to learn traditional Mexican dances. In the winter of 2007 MACLA (Moviemento de Arte y Cultura Latino Americana) opened their doors and became ‘home’ to Los Laureles. 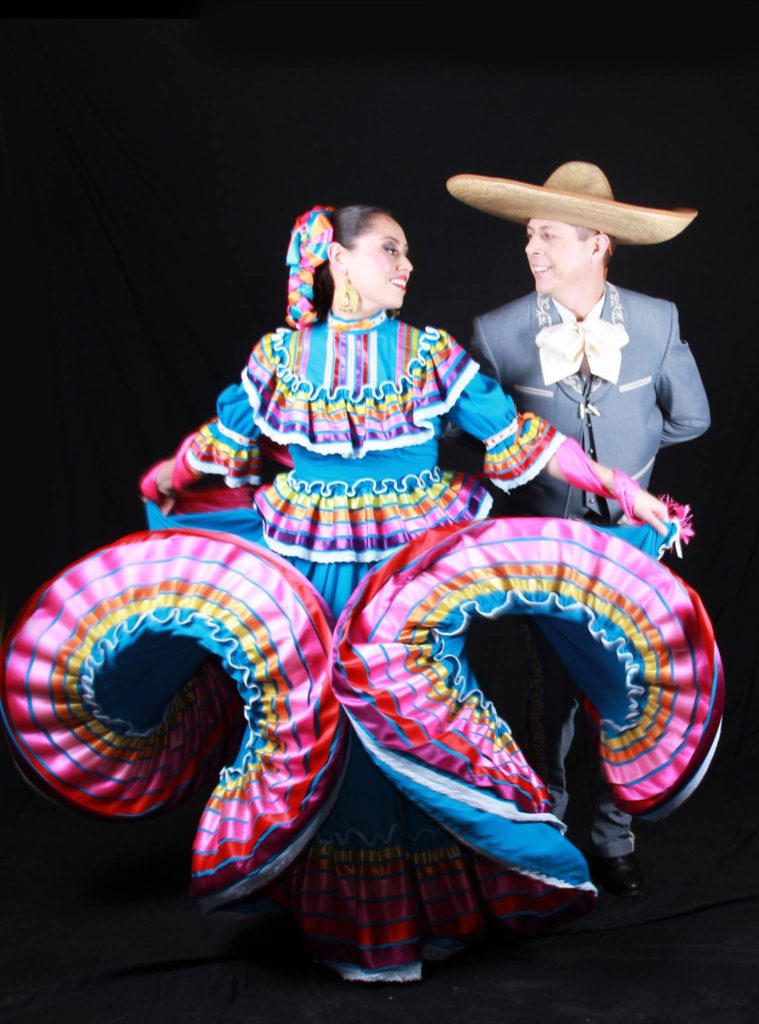 In the past nine years, Laureles has expanded to 10 classes ranging from 4 and up. They have performed for MLB’s The San Francisco Giants  NFL’s The Oakland Raiders, eBay, google, Danzantes Unidos, Garlic Festival, The Santa Clara Fair, and many more venues. Laureles is proud to produce 2 formal recitals every year showcasing the Bay Area’s talent and love for Mexican culture.

In 2017, Los Laureles will celebrate their 1oth Anniversary with year-long activities and programming to mark their service and commitment to the communities of San Jose and the Greater Silicon Valley.

“La Ultima Parada 2016:  A celebration of Life on the Day of the Dead” will take place at the School of Arts & Culture at the Mexican Heritage Plaza on Sunday, October 30 from Noon to 8pm.  For full schedule of events, please visit our website at www.laultimaparada.org. #LaUltimaParadaSJ
3 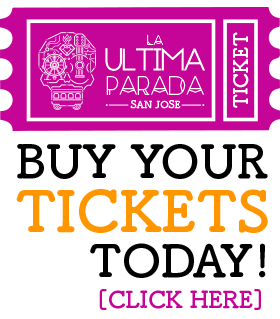